Mr Toad - The Wind in the Willows

3. According to Roald Dahl, who was the most unpleasant couple in the world?

4. A barn spider who lives on a web overlooking a piglet's enclosure on a farm. She weaves words into her web, in an attempt to try and save the piglet, Wilbur, from slaughter. 6. What is the name of Spot the Dog's mother?

7. In which Gillian Cross book do Dinah and her friends discover strange things about their Headmaster?

9. What is the name of Horrid Henry's brother?

10. In Dear Zoo, by Rod Campbell, which animal was “too grumpy"?

11. What is the real name of the character Mr Stink?

12. What is the name of the teacher who inspires and looks after Matilda?

13. Lizzie who? is the title of the book by Helen Cresswell about a girl who claims she's seen a witch.

14. What is the name of the book by Jeff Brown about a boy who gets squashed by a pinboard and sent to America?

15. In which picture book by Raymond Briggs does the main character eventually melt away?

16. What is Charlie's surname in Charlie and the Chocolate Factory?

Julian, Dick, Anne and Georgina (George) – and their dog Timmy. 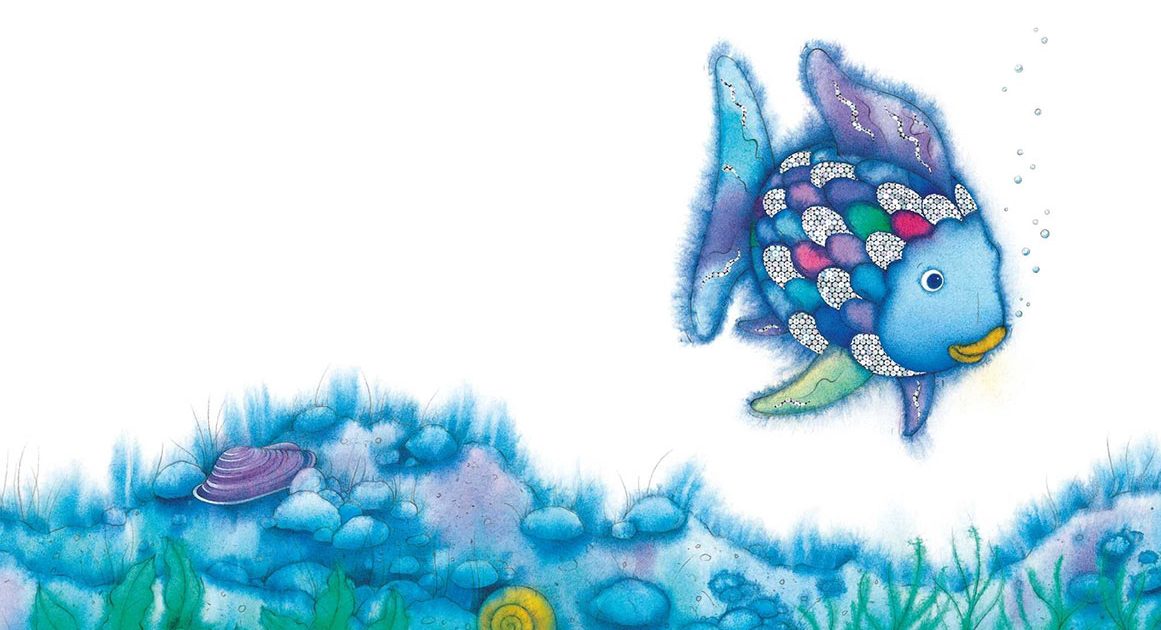 21. Paddington Bear, Winnie-the-Pooh, Rupert Bear - which is the oldest?

22. In the Mr Men, what is the secret of Mr Strong's strength?

24. What is the name of the princess in Zog?

25. Which mythical creature lives in the Chamber of Secrets?

The Serpent of Slytherin was a female Basilisk